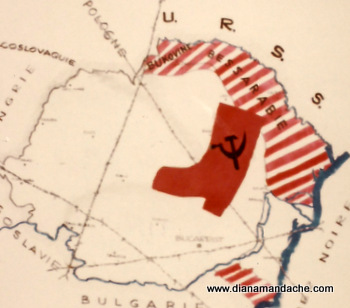 As I was reviewing files and notes, which I uncovered in the “CNSAS” archives for my current research, I found an interesting bit of information about one of the great British historians, Hugh Seton-Watson, who visited Romania in April 1970, at the height of the Cold War. He stayed in Bucharest at the famous Athenee Palace Hotel, in room 412, as the secret police officer informs in the note.  On April the 3rd, 1970 the historian wrote a message to a local acquaintance, Mrs Domnita Filotti, a lecturer at the University of Bucharest. Of course the message was intercepted by the Romanian “securitate” and filled together with other documents. There Hugh Seton-Watson asked Mrs Filotti for a meeting to update himself about her situation and that of her family’s. He said that he came for a couple of weeks, and usually went out of his room at 9 am to go to work at the Romanian State Archives, close by Cismigiu Park, and returned at the hotel at 6 pm. Those details were useful to the communist secret services, who no doubt closely followed each of his moves in the capital of captive Romania. Diana Mandache 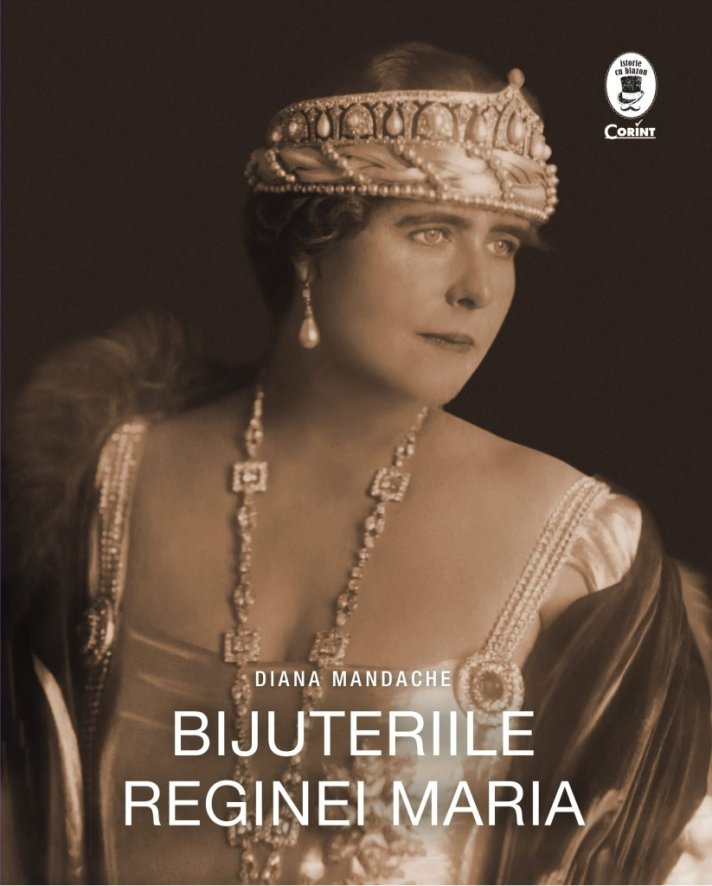 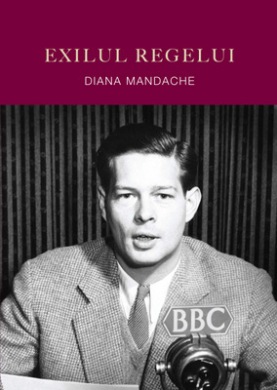 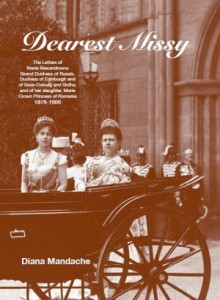 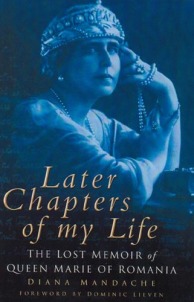 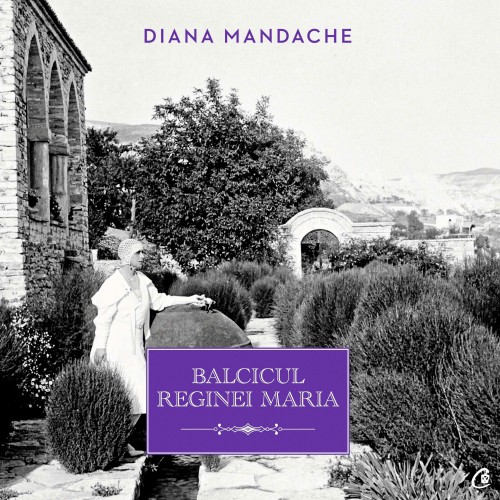 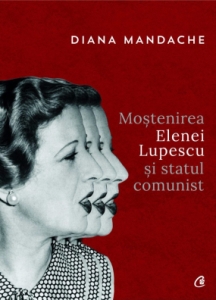 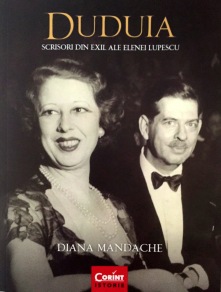